Because the chanterelle (Latin: Cantharellus cibarius) or also called egg sponge, easy to recognize, he is referred to as a mushroom for beginners among the collectors. Characteristic of the noble mushroom are form and color of hat and handle. On the latter is the funnel-shaped hat, which is yolk-colored to golden yellow. Chanterelles are among the most popular edible mushrooms, although they are difficult to digest when raw. Therefore, it is important to cook them thoroughly and to use them fresh possible. In Germany, we buy chanterelles, especially from Eastern Central European, Baltic and Eastern European countries, because the chanterelle, unlike earlier, is rarely found in our country.

Between June and mid-September fresh chanterelles are available at the weekly market and in the supermarket. But if you want to enjoy the mushroom with the wavy Hutrand, you have to dig a little deeper into your pocket. When shopping, make sure that the chanterelles have no dark or moist spots – then they have dried out and have already lost flavor. In the vegetable compartment of the refrigerator the mushrooms keep about 2 to 3 days. 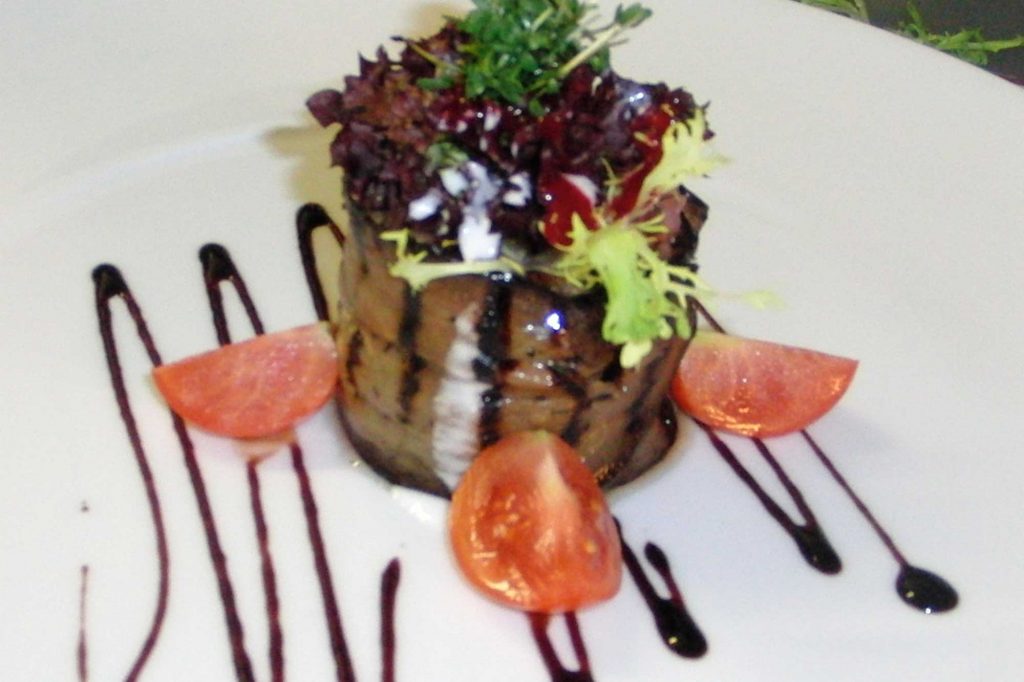 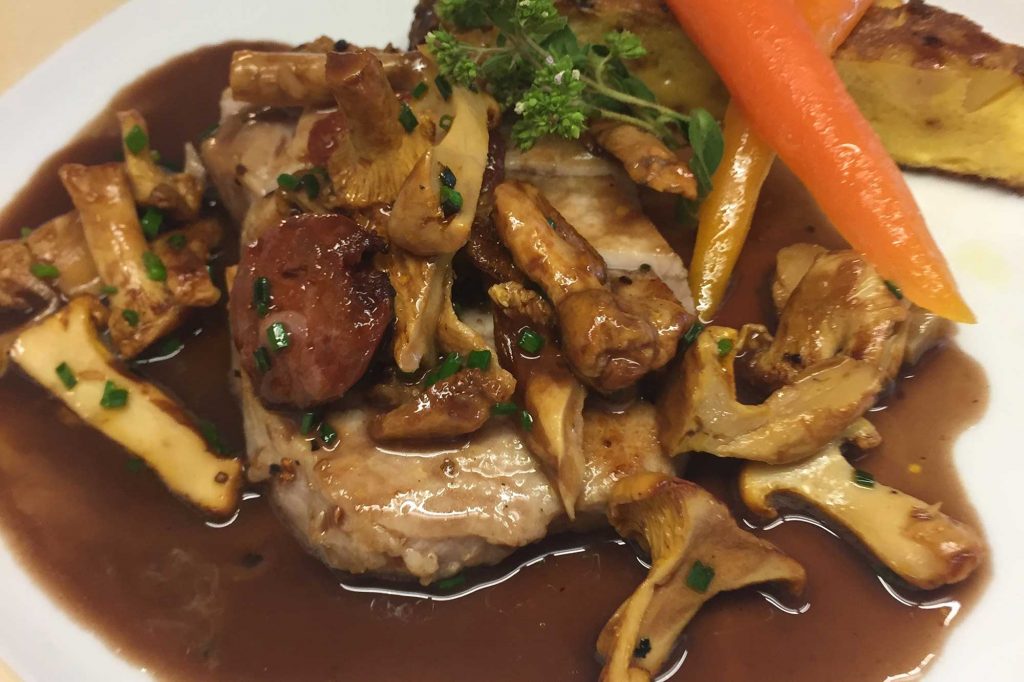 Chanterelles taste wonderfully pure. Sauté in butter, then reduce the heat. Pour the resulting liquid in between. Salt and pepper the mushrooms just before the end, so that the mushrooms do not get watery.

Because of their spicy-peppery taste, chanterelles are particularly suited to game dishes, salads, risotto or pasta. Chanterelles and bread dumplings prove to be an unbeatable duo. You can also fry them with other mushrooms such as mushrooms or porcini mushrooms in the pan. In our recipe sections you will find delicious recipe ideas.